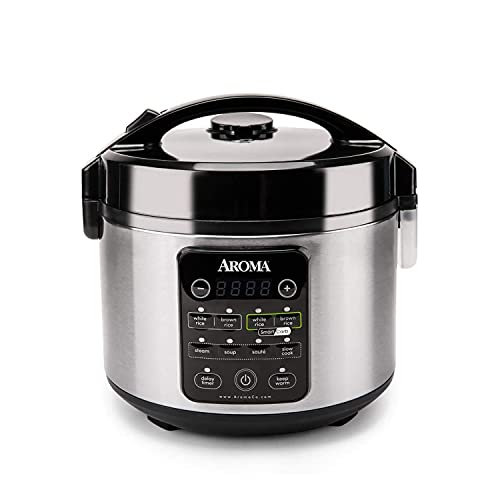 My husband is from New Orleans and people from New Orleans eat rice a lot. No “Minute Rice” for him and that was what I was used to. Cooking rice was an adventure because it just took too long and the majority of the time it was either too mushy or not cooked enough. So when I found this Aroma Rice Cooker, I was curious if it would meet his high standards! Continue reading to find out.

What is SmartCarb Technology?

The Aroma Rice Cooker is fondly known as the Smart Carb Cooker due to the trademark SmartCarb technology. What that means is that this appliance will not only help you eat better and lower your carb intake; it will also help you save time preparing meals.

This unique rice cooker from Aroma Housewares is capable of filtering out carbs, thanks to its innovative design and operation. When rice cooks using traditional methods, it has to stay soaked in the water, which means that you have to keep an eye on it, so it does not get too soggy.

However, when it comes to the Smart Carb Cooker, the rice only soaks at the start. Immediately the water starts boiling, carbs in the rice get filtered into the water. This is unlike other forms of traditional cooking, where, as the rice continues to sit in the water, it starts pulling all those carbs back in.

The Smart Carb Cooker’s function ensures that carb-loaded water is removed by pulling it away from the grains and into the cooker’s pot below. From that point onwards, the rice (which is now 30% free of carbs) gets cooked using steam.

How Does the Aroma Rice Cooker Work?

There are 5 easy steps to great rice.

How long do you cook rice in an Aroma rice cooker? For white rice, 10 minutes per cup of uncooked rice. 20 minutes for brown rice.

It doesn’t get easier that this.

What Can You Cook In An Aroma Rice Cooker?

The Smart Carb Cooker is also a versatile appliance and can be used to prepare other meals. For instance, you can take the cooker’s inner pot and use a steam tray made of plastic to prepare side items such as vegetables together with the main meal.

As the cooker can steam and cook at the same time, it makes it easier to prepare entire meals in a shorter time than normal.

You can easily can cook foods such as, soup, chili, stew, vegetables, meats, and even fish.

I really like that it has available settings that allows you to choose between slow cook on either high or low, sauté, or even simmer.

If you aren’t ready to start the cooking process, the cooker has a setting that allows you to delay cooking for up to 15-hours.

It also has “Keep Warm” functionality that helps ensure food stays warm and is ready when you’re ready to eat.

The cooker’s inner pot is nonstick making it easy to clean. It comes with a soup ladle, rice spatula, steam tray, and a measuring cup for the rice and these are all dishwasher safe.

Click the link below to buy Aroma Rice Cooker on Amazon at a great price. 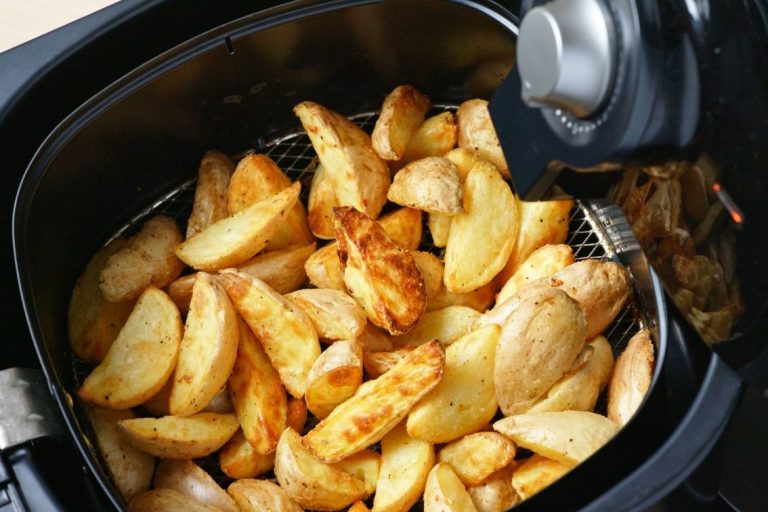 Is Air the new Oil? Unless you have been living under a rock the past couple of years, it is… 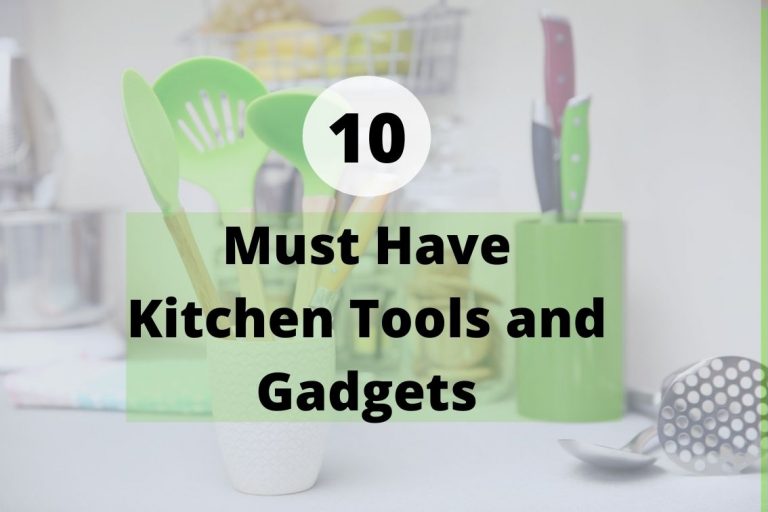 Filling your kitchen with simple utensils can make your life much easier. Here are 10 top can’t live without kitchen tools and gadgets! 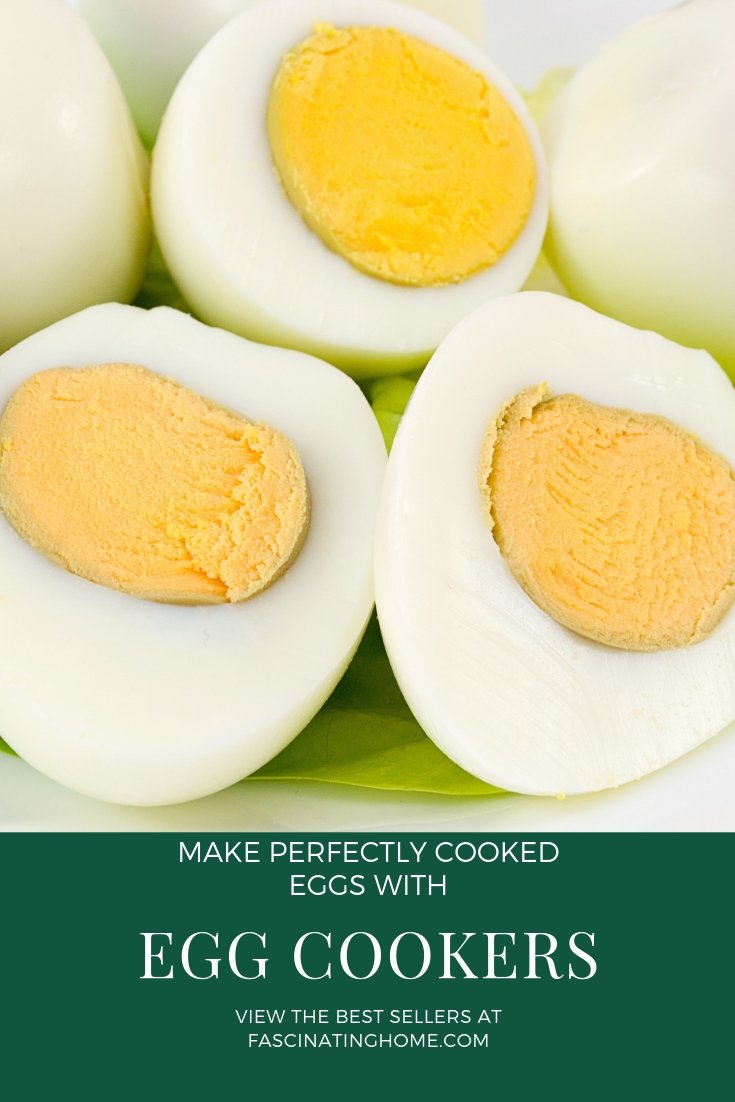 Are Egg Cookers the next best thing since sliced bread? See what’s epic about a super easy egg cooker and decide if it is for your kitchen. 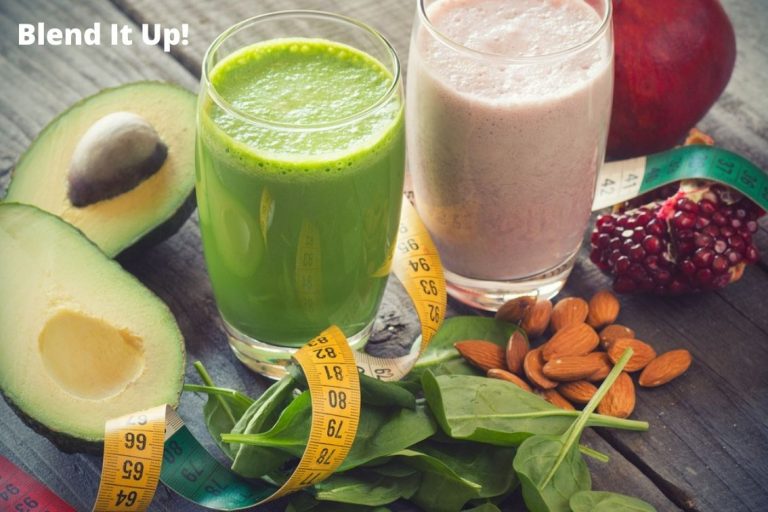 A good blender can add some spice to a person’s life. Not just because it adds some glitz and glam to a kitchen 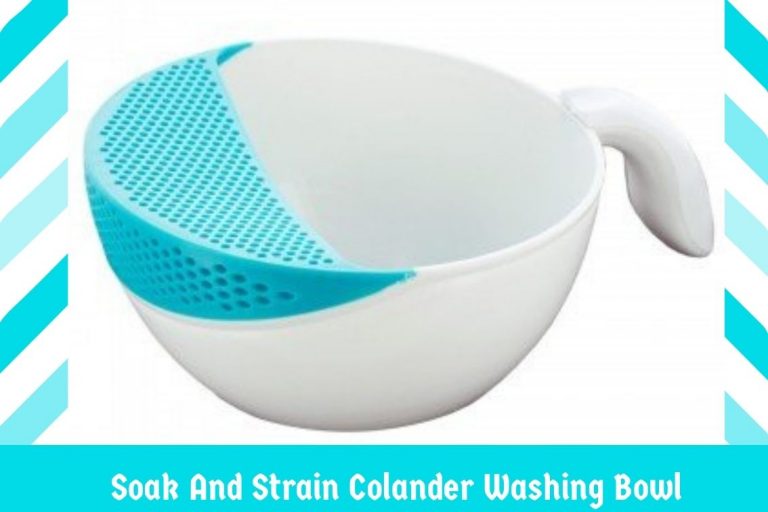 You may ask what’s a Soak and Strain Colander Washing Bowl and do I need one? Read why It’s #6 on my Top Must Have Kitchen Gadgets list! 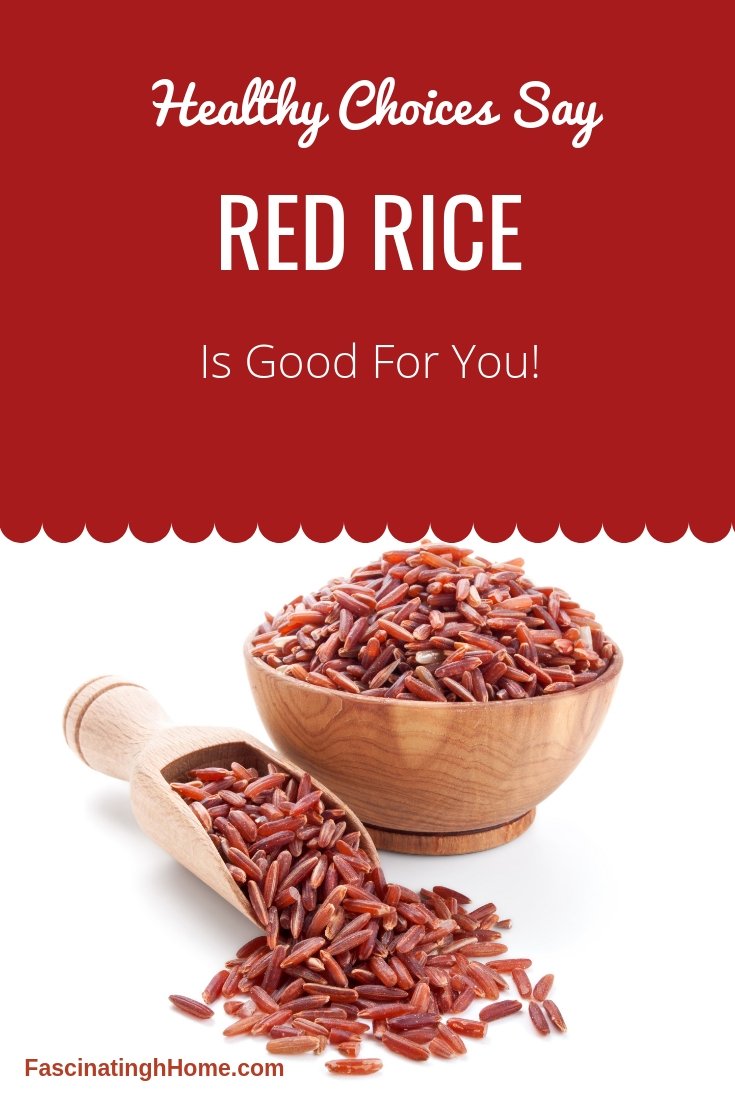 New Year’s resolutions always include watching what we eat. I purchased one of Healthy Choice’s Healthy Power Bowls for lunch…

This site uses Akismet to reduce spam. Learn how your comment data is processed.